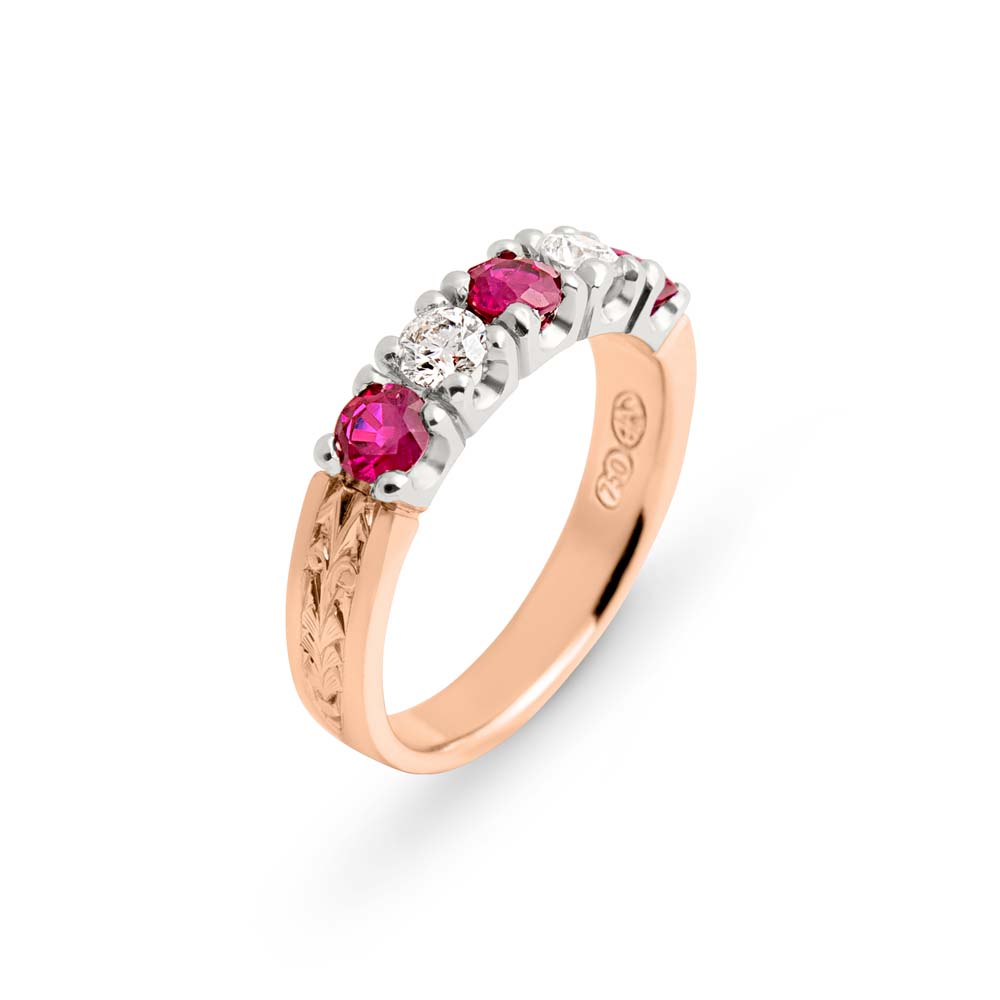 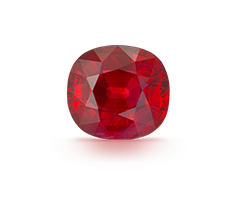 Ruby is the red variety of corundum, you could call it the sibling of sapphire. It comes in many shades of red from the classic bright red of Burmese Ruby to the darker reds from Mozambique in Africa, each having their own individual characteristics from different mines.

Over the past 5 to 10 years the price of Ruby has increased significantly as the older mines from the major sources such a Burma (now Myanmar) and Thailand have closed or lowered their production levels. It’s not all closures as mines in Mozambique, Tanzania and other African countries have become major sources for Rubies and other gemstones.

But Enough with the history and basic info, let’s get to the good stuff!

Obviously! Being a coloured gem one of the major factors effecting both its price and beauty are the level and type of colour.

Colour saturation is the amount of colour in the Ruby. Is it pale or is the colour rich and strong? A paler Ruby will generally be a lower priced ruby compared to one that is stronger in colour.

Hue of Red: The hue affects its price and beauty too. A strong and bright gem will be higher priced opposed to a darker and deeper coloured gem that can be lacking in brilliance.

Now when I say cut I’m talking about how well the gemstone has been faceted into its specified cut not the actual shape of the gem. Some gems are cut for weight (carats) and tend to be windowed and lack brilliance while also having a very heavy and deep pavilion. This is something I will go into more detail in another blog post. The better Ruby’s aren’t cut for weight but brilliance and to enhance the colour of the gem. Therefore, a well cut ruby will be more expensive that a poorly cut ruby.

How clean or included is the Ruby? While Coloured gemstones don’t have a structured and universally accepted clarity grading like diamonds – see our post on that here – the clarity still effects the price of the gem.

Some things to look for are any eye visible inclusions or inclusions close to the surface of the gem that could affect its structural integrity.

These are the main points to look out for however there are still many more factors that influence the price of these gorgeous Ruby’s that I will attempt to cover in later posts.

Thanks for reading and I hope you learnt something ? 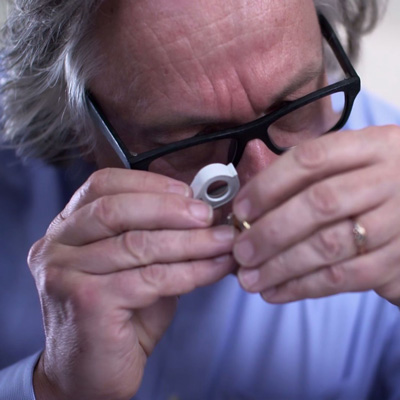